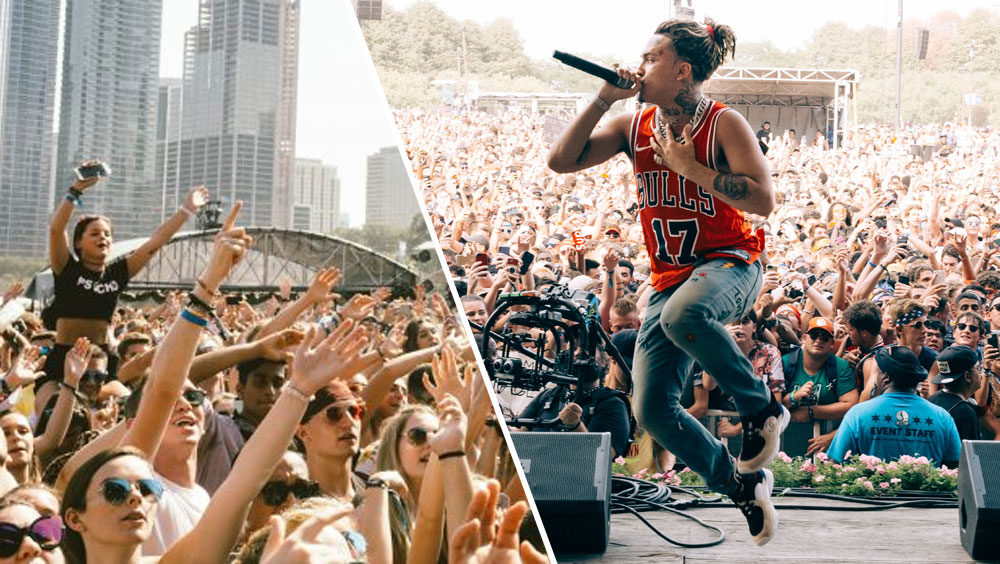 The festive season is here, and the U.S is bustling with exciting music festivals to keep you entertained all year long. From pulsating EDM concerts to larger-than-life hip-hop shows, you'll be spoilt for choice.

Brimming with art, music, fashion, and celebrities, Coachella is the most famous and anticipated festival every year. Its array of musical artists across different genres makes Coachella a sold-out event every time while remaining a top choice on nearly everyone's bucket list.

Initially focused on folk-rock, the Bonnaroo music festival has grown to feature a line of most sought-after artists from other music genres such as hip hop, pop, R&B, electronic, funk, and indie rock.

Featuring nine stages and over 170 bands from across the globe, this multi-genre delight draws massive crowds of fans each year to celebrate music, dance, comedy, and art.

From electrifying mixes by DJs to performances by renowned artists of house, techno, and EDM music, this 3-day festival brings together more than 170,00 electronic music lovers every March.

The EDC offers an out-of-the-world EDM experience. From the hottest EDM music performances topped off with breathtaking stages covered in neon lights to incredible pyrotechnics, dancers, aerialists, circus performers, and a whirlwind of amusement park rides, this festival is incredibly thrilling.

Apart from the electrifying concerts by over 130 bands, this eight-stage two-weekend festival also boasts an art market, savory food options, and a mini-fest for kids.